Home » Insights & Inspirations » A Pain in the Back

“Hey, Kid, wanna get ahead and make the big bucks? Become a chiropractor or orthopedic surgeon!”

I have said those words half jokingly to many a student over the years. Though the impetus  is serious,  those words incite anger and sadness in my heart.

And it rekindles every time I pass an elementary or middle school. Kids are slumped over, carrying backpacks that are almost bigger than the kids, themselves. From what I see, they are setting themselves up for serious back problems down the road.

I went to school, obviously, and was a pretty good student. At the most, I carried two or three books worth of homework in my arms every afternoon.

Nobody carried a backpack.

My, how times have changed!

Speaking of change, whatever happened to childhood?

The erstwhile Bill Watterson, comic strip, Calvin and Hobbes was not only a masterpiece of the genre of cartoon art, it was a stinging protest against what we as a society are doing to our kids: robbing them of free time and using negative reinforcement to rein-in imaginations. 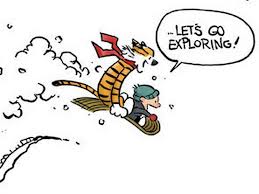 As a kid, I loved baseball, and could name by rote, the uniform numbers of almost every player on the 50’s rosters of the NY Yankees, Giants and Brooklyn Dodgers. I played ball with my friends almost every day in the HS annex across the street from our apartment.

Yes, I also did my homework.

My most precious childhood memories are of playing stickball, baseball and football with whomever was “at the lot” at the time. I dreamed of the day I would play on a real team with real uniforms which finally happened at age 11. I’d earned a spot as the starting third baseman or left fielder (depending on which of our two pitchers was on them mound that day) for our city champion Little League team, the East Orange Firemen. It was great reward for all the of practice I had put in and all the imaginary games I played.

In contrast, I don’t see kids just going out and playing ball across the street. Their introduction to baseball comes when their parents sign them up at five or so for tee ball. But before they even take the field there is a significant outlay for uniforms and fees.

Free play? There is no time for that. Baseball is carefully plugged in to an already hectic schedule. They don’t watch baseball. They just play it in their uniforms from 10 to 12 on Sunday mornings.
The rest of the time is filled with many other structured activities and, yes, weighed down by so much homework that childhood becomes a literal pain in the back.

Future chiropractors and orthopedic surgeons, on the other hand, will be very rich!

4 thoughts on “A Pain in the Back” 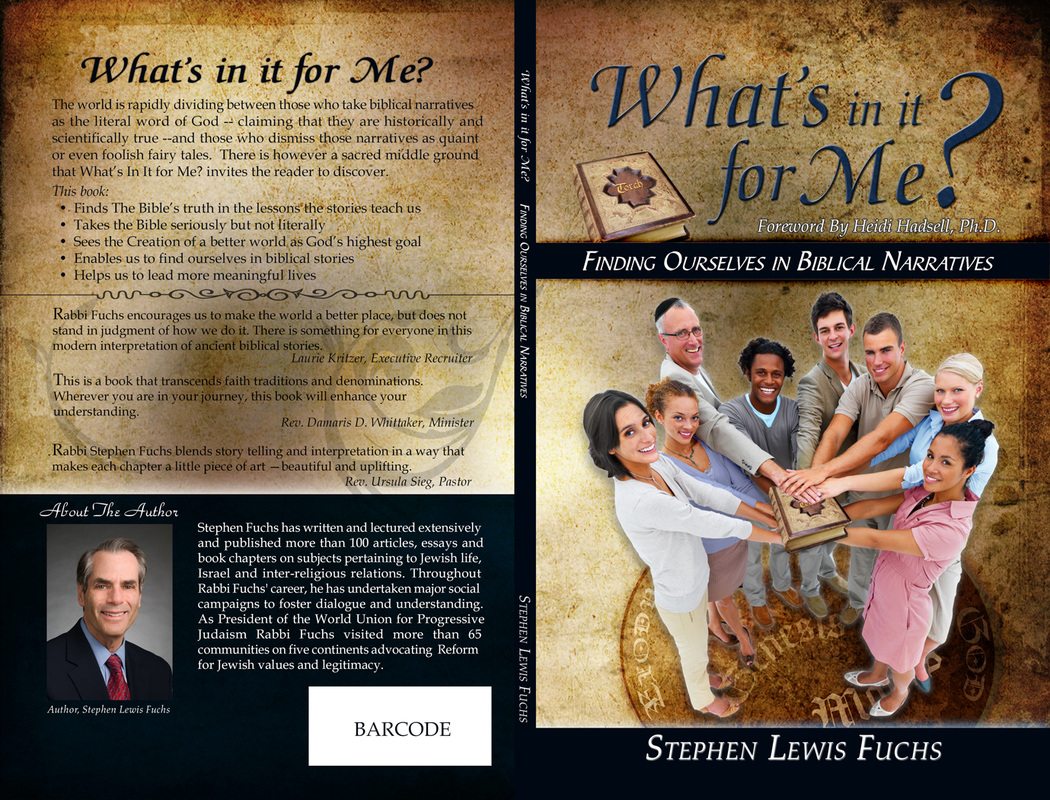 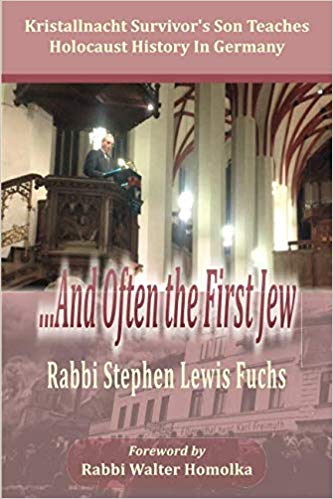