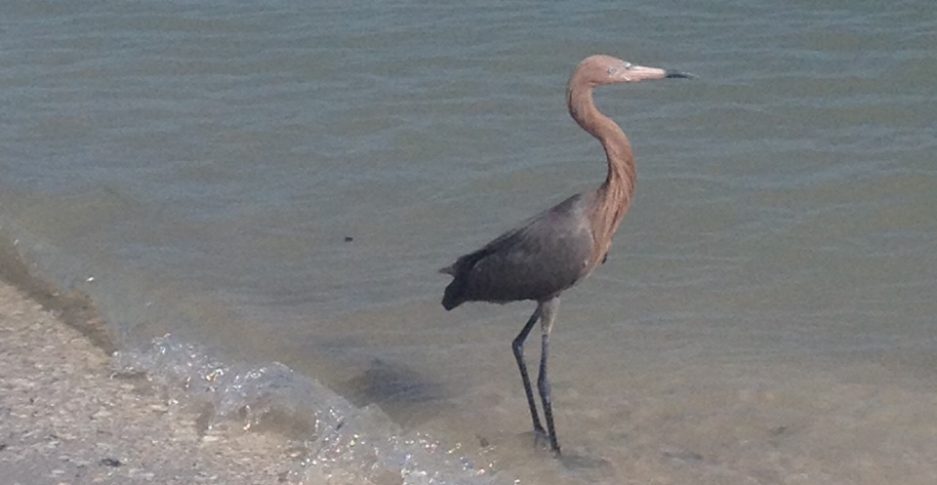 When it comes to the rise of anti-Semitism in Germany, the first observation is: “It’s complicated.”

Vickie and I are spending five weeks there speaking about the Shoah and reconciliation in several schools. In addition I am teaching with that end in mind to interfaith groups in synagogues and preaching in Christian churches encouraging them to learn from the past in order to create a better future.

Because we are here, it did not surprise me when several people from back home, including my daughter Sarah Jenny and the president of our Congregation, Bat Yam Temple of the Islands sent me the disturbing articles about the new anti Semitism in Germany by James Angelos in the May 21 Sunday New York Times Magazine.

For many years I have characterized anti-Semitism as a chronic condition, like arthritis. You can try to keep it under control, but you cannot cure it.

Anti-Semitism, like the Hydra of Greek mythology is a monster with many heads. When you attack one, two more emerge. Anti-Semitism comes from the left and the right. Politics, economics, religious beliefs and racist theories all have motivated it throughout history, and each of these forces come into play when discussing its re-emergence in Germany.

One is that the Jewish population of 20,000 left after the Holocaust in Germany has swelled to 200,000. This increase is due in the main to an influx of immigrants and refugees from the Former Soviet Union.

The other is the inflow since 2015 of Syrian refugees who have been raised in an atmosphere where Israelis –synonymous in the minds of many, though not all, with Jews—are the enemy.

The paradox is that Russian Jews because of their native land’s long time support of the Arab war effort against Israel align themselves in Germany with the right wing AFD (Alternative for Germany) party. That party is under scrutiny for promoting neo Nazi activities. But their staunchly anti-Syrian refugee stance is what attracts many Russian Jews to them

Felix Klein, Commissioner for Jewish Life in Germany cares less about parsing the different Hydra-heads of the new anti-Semitism in Germany and more concerned with controlling it:

“The right strategy,” he notes, “is to denounce any form of anti-Semitism. I don’t want to start a discussion about which one is more problematic or dangerous than the other.”

Fortunately, in our travels, speaking and teaching in different parts of Germany, those whom Vickie and I have encountered have without exception treated us with respect and dignity as most welcome guests.

But still for us, there is a “Fear Factor.”

We are not naïve. Our minds’ eyes cannot eliminate the vision of Rottweilers and SS soldiers searching for Jews in the beautiful forests our trains pass en route to, Kiel, Neumünster, Bad Oldesloe, Hamburg, Berlin and through the Black Forest region en route to Freiburg.

Our “Fear Factor” compounds itself as we both acknowledge that what James Angelos reports about Germany is also occurring in eerily similar fashion in the United States today.

Both in Germany and in the United States, the government and educational authorities should take to heart Felix Klein’s advice:  Denounce anti-Semitism through educational forums, public service announcements and school programs like the one Vickie and I present. Every school should educate students to learn from the horrors of the past so as not to repeat them.

No Jew should ever fear to wear a Star of David or Kipah in public. For that matter no Christian should fear wearing a cross, no Muslim a hijab, and no Sikh a turban. Germany and all other countries should do all in their power to become safe places for people of all religions to publicly identify with their faith.